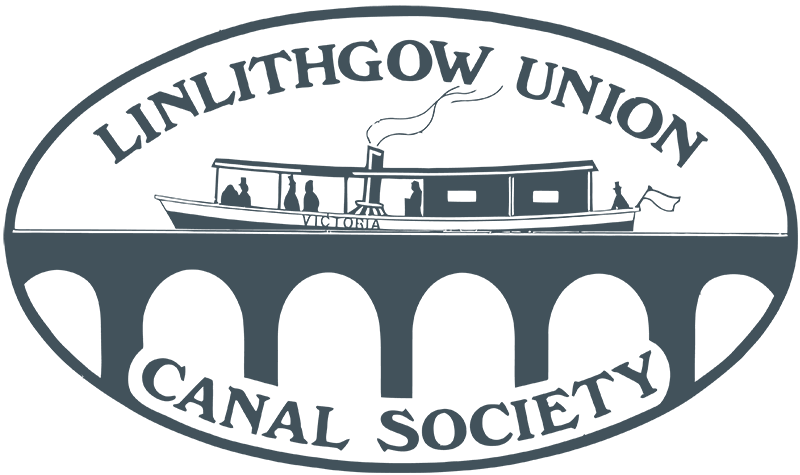 The Linlithgow Union Canal Society (LUCS) was founded in 1975 when the Union Canal was all but were derelict and there were no boats. However, the society’s founder, the late Mel Gray MBE, knew there was interest in the canal and that’s how LUCS was formed.

In year one LUCS bought a 40ft horse drawn scow, removed rubbish and cleared weed from the canal and continued to evolve over the years, opening a tea room, museum, education centre and running trips from the basin to the Avon Aqueduct.