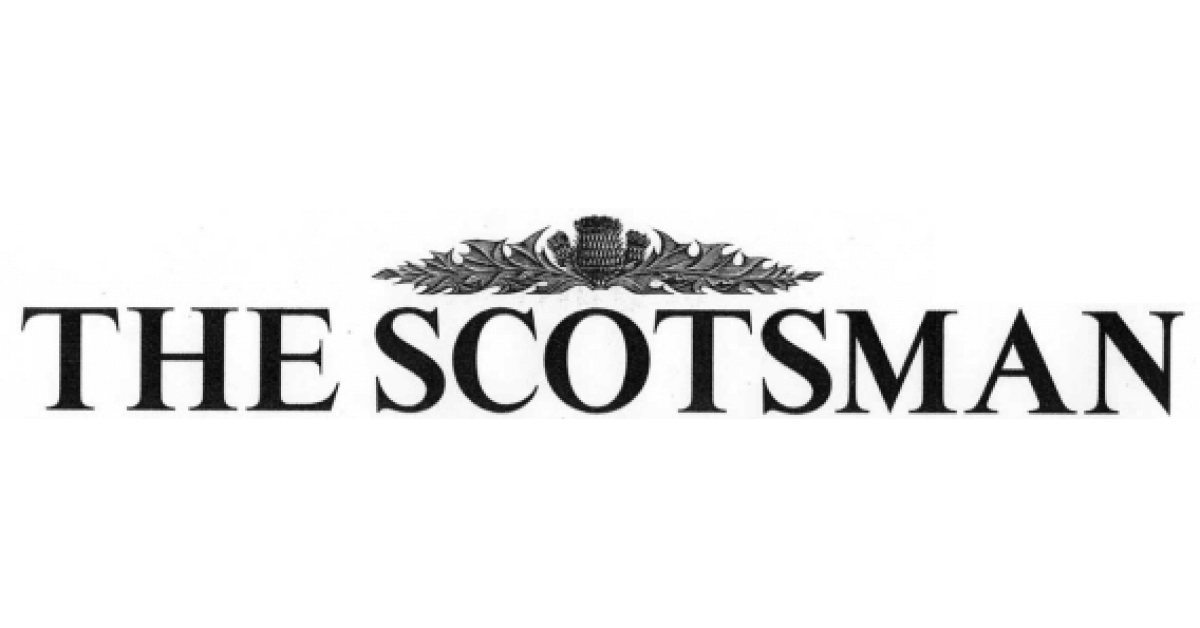 Reproduced from The Scotsman 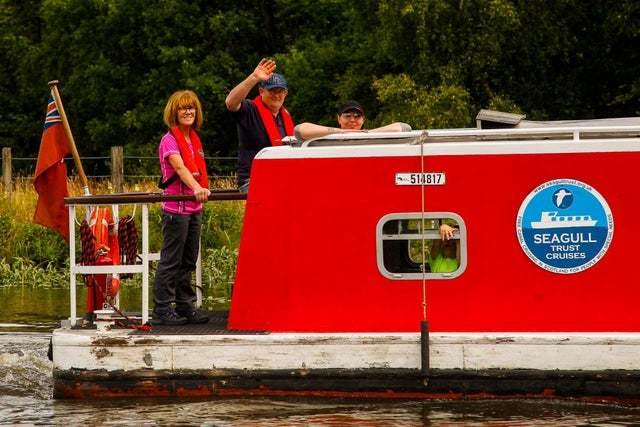 It was as if Scotland’s canals had never been so popular, and so much so that warnings were issued for people not to travel to them from anywhere but locally.

But ironically, lockdown has placed a question mark over the future of the Union and Forth & Clyde canals’ most regular groups of users, some of whom cater for among the most disadvantaged in society.

They include Seagull Trust Cruises, which provides free trips for people with special needs, and which also operates on the Caledonian Canal in Inverness.

Others in the same boat, so to speak, include The Sorted Project, which helps those recovering from substance dependence and associated mental health problems.   Another, Free Wheel North, assists adults and children with disabilities to get cycling.

But while the canal network has enjoyed unprecedented popularity this year, the Covid crisis has also stopped these groups in their tracks.

They have been unable to operate during the lockdown, and, as a result, income from the fundraising needed to keep them afloat has been drastically reduced or has evaporated.

In a further irony, the help these groups provide has never been more needed, since the people they assist are likely to be among the worst affected by the restrictions which the pandemic has brought.

It is those already suffering from loneliness, dementia and deprivation who have been hit the hardest – and now they can no longer get out on to the water to improve their well-being.

The dire situation has prompted the launch of a fundraiser to keep the groups in business – The Big Splash campaign – which has been hailed by waterways owner Scottish Canals as “community action at its best”.    Donors can select which of the ten affected small charities to support.

The Scottish Waterways for All group, which launched the appeal this week, said: “Without immediate help, the coronavirus pandemic could prove disastrous for many of these volunteer-led organisations.   The future of these charities – who provide vital opportunities for local people, often disadvantaged, with disabilities or simply unable to otherwise enjoy the waterways – is threatened.”

I have previously remarked that there are all too few vessels on Scotland’s canals, partly because of repairs being awaited to bridge opening mechanisms that has blocked sections.

Thankfully, much of the immediate work has been done, but a lack of boat traffic can lead to a sense of dereliction, build-up of litter and flotsam.   That’s why the activities of the charities are so crucial in creating traffic on the waterways, and it must continue, as a priority ahead of the needs of leisure traffic.

The Union and Forth & Clyde canals were restored at the turn of the century after decades of dereliction.   They have been a major success, both within Edinburgh and Glasgow, and along the way, with the creation of the Falkirk Wheel boat lift, which links them, and the Kelpies sculpture nearby.

Lockdown has reignited Scotland’s love for its canals – if anything, at times, too many have headed there.

But we should equally be cherishing the groups providing access for those who would otherwise be unable to enjoy them too.